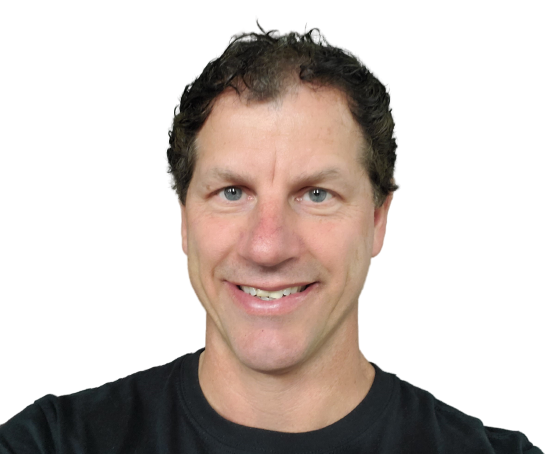 Mike Caza is recognized as a leader in the field of Strength & Conditioning, Functional training and general fitness.  He currently spends his time teaching, training and managing Premier.  Prior to starting Premier Fitness & Performance, Mike was an Olympic level track athlete having competed in the 1996 & 2000 Olympic trials and across the world on 4 different continents in various international competitions where he gained invaluable experience.  From 1994-98, Mike was mentored by Dan Pfaff who was mentored by Tom Tellez both of whom have produced the fastest athletes in the world including Olympic champions Donovan Bailey and Carl Lewis.  While at Kent State, Mike graduated with a degree in Exercise Science and went on to become Male Athlete of the Year in 1998, earned All-American status in 1997 and was inducted into the KSU Hall of Fame in 2017. Mike has worked with athletes from the NFL, MLS, MLB, NHL, IBL and at the youth, middle school, high school and collegiate level from virtually every school and sport in Northeast Ohio.

In 2004, Mike realized he had acquired invaluable knowedge and founded Premier Fitness & Performance to help both athletes and adults learn proper training methods to perform at their best.  Today, PFP has become one of the top training facilties in the Midwest and has been influential in the development of thousands of individuals.

Mike has been a featured speaker for USA Hockey and at numerous Strength & Conditioning events and to many local businesses in the areas of Functional training, Sport Specific Conditioning and General Fitness training.  Mike has written articles for Men’s Health, Volleyball Magazine and Women’s Basketball to name a few.  Mike enjoys reading, golfing and spending time with his wife Kerry and their twins Madison and Michael. 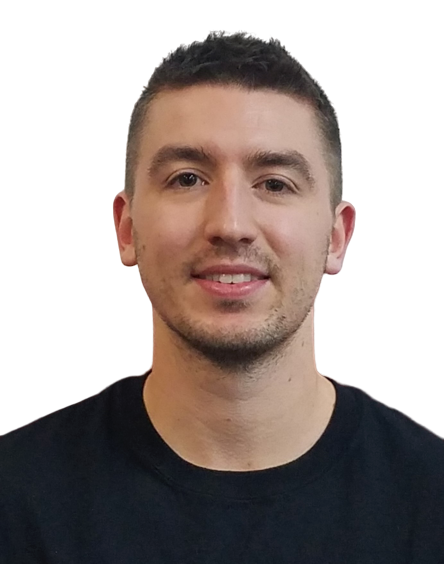 Tom earned his bachelor’s degree in exercise physiology from Ohio University in December 2019.  Tom has worked as a personal trainer since 2018 and is certified through the American College of Sports Medicine.  Prior to joining the PFP staff, he served as the Assistant Strength and Conditioning coach for Woodridge High School and volunteered in the physical therapy department at Ohio Health O’Bleness Hospital in Athens, Ohio. In 2020, Tom was promoted to Lead Adult fitness coach where he oversaw the design and delivery of PFP’s Adult fitness programs and in Fall 2021 was promoted to Head coach where he leads the PFP team and oversees the daily operations of both the Sports Performance and Adult fitness programs. 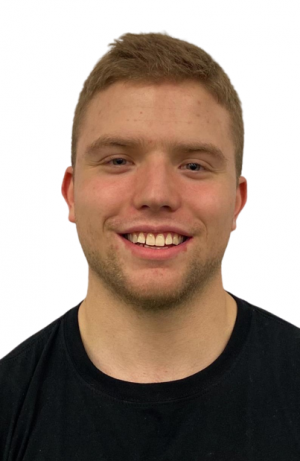 Sean graduated with honors from Kent State University where he earned his BS in Physical Education and Sports Performance with a minor in Athletic Coaching.  Sean completed an internship at PFP in the Fall of 2020 and was hired on as a Performance Coach after completion of his internship.  Sean is a certified trainer through the American Council on Exercise and enjoys weightlifting, nutrition, watching sports and training clients at Premier. 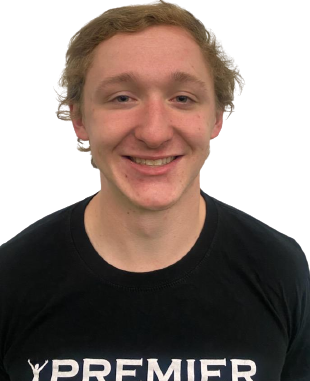 Jacob is a Performance coach at PFP and coaches both athletes and adults.  Jacob is a junior at Kent State University currently studying exercise science and sports medicine. He has plans of going to physical therapy school and becoming a PT sometime after graduation in May 2023. Jacob is a RA for one of the dorms on the Kent State campus. Along with pursuing his Bachelor’s degree, Jacob also plans on becoming an NSCA Certified Strength and Conditioning Specialist. Jacob enjoys weightlifting, and running, and is a big fan of the Detroit Lions and Cleveland Cavaliers.

Sarah is an NASM certified personal trainer and sports nutrition coach.  Attending Kent State University, Sarah is pursuing a degree in Exercise Science with a minor in Sports Medicine. She has been personal training for two years while in college and has found a passion for sports performance training. To add to her CPT, Sarah plans to achieve her Strength and Conditioning Specialist certification upon graduation. Sarah enjoys weightlifting, bodybuilding, hiking with her dog, and seeing her clients thrive! 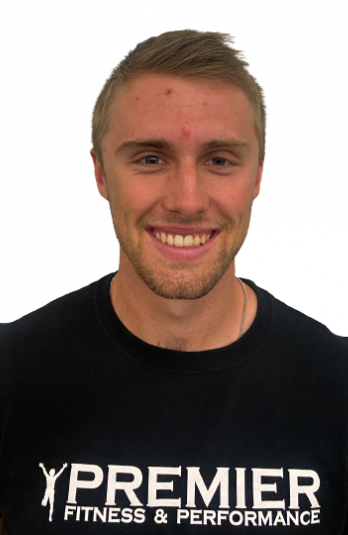 Blake is a Performance coach intern at PFP working with primarily with youth and High School athletes. Blake is an incoming senior at The Ohio State University studying Exercise Science with the hopes of pursuing Physical Therapy after he graduates. He is also an undergraduate research coordinator at OSU, investigating injury prevention and improving varsity athletic performance. Blake enjoys running, coaching and watching baseball, and all things Cleveland sports.